Do you still have old films lying around that you’d like to digitize yourself?

It is possible to digitize your 8mm films yourself. However, the quality achieved is considerably less than when it is done professionally. We will explain the different ways of digitizing and give you some more tips on what you need to digitize yourself and what equipment you need to do so.

A video showing the different ways of digitization can be viewed on the right. Subtitles are available in Dutch and English. These can be turned on or off using the subtitle button to the left of the settings button. You can adjust the language in the settings. The transcript of the different methods can be found below.

This is the easiest way to digitize. Project the film onto a screen with your projector and record it using a camera. It’s notable that the image is not stable and there is a lot of flicker. This can be solved by adjusting the speed of the projector to match the speed of the camera. 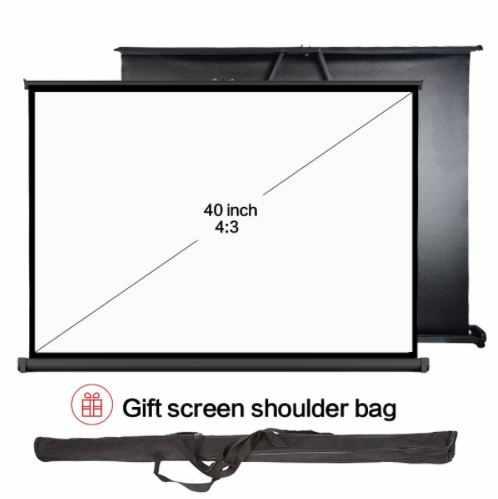 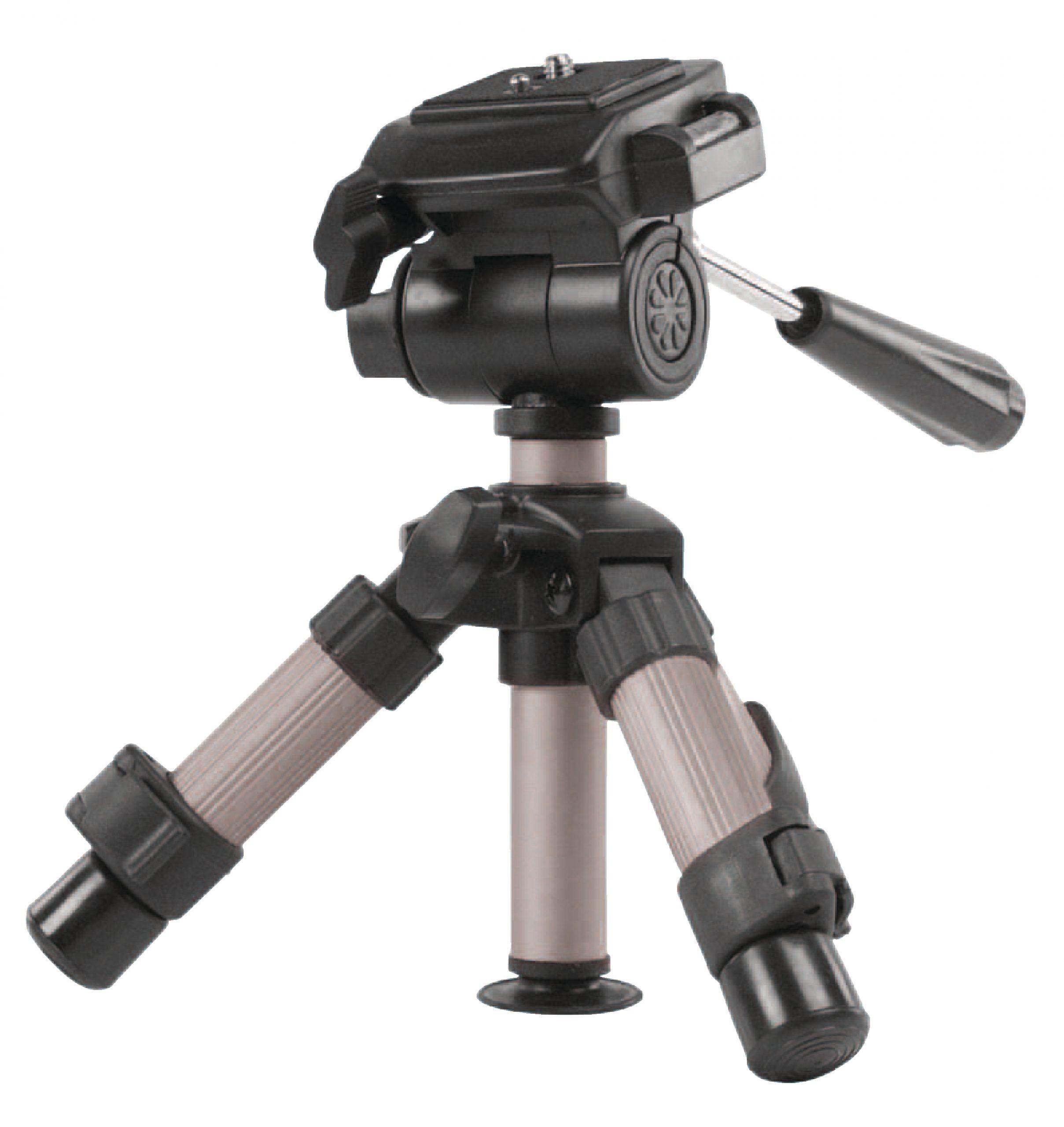 In this example we use a Bauer T502 that has been converted with a variable speed control.

We use a speedometer to set the correct speed. The meter must indicate 100 (x10 rpm) to set the projector to 16 2/3 frames per second.

You will notice that the image is much more stable now. However, when converting in this way, the image is not displayed straight. This is because the camera is not in line with the film projector and therefore the image is distorted. This can be solved by using a telescreen with a built-in mirror.

This requires a film projector whose speed can be set to 16 2/3 frames per second. There are actually 2 groups of film projectors with infinitely variable speed:

There’s no electronic control in here. The speed is determined by the amount of current given to the motor. This works, except that the speed is not constant. The speed may vary when the projector warms up, or when the power on the coil changes (for example, when the movie is playing a part). It will therefore be necessary to regularly adjust the speed a little during the transfer, in practice.

An example of an analog continuously adjustable projector is the Elmo GP-E projector. Most projectors in this class have a price tag between €110 and €160.

This includes electronic control with feedback. This feedback ensures that the projector remains running exactly the same. An example of such a projector is the Braun Visacustic 2000. However, there are not many projectors that have 16.66 frames per second with electronic feedback. These types of projectors are also often expensive. However, we have developed the necessary electronic conversion kits to make this possible.

If your projector does not have an adjustable speed, it is often possible to modify this with some adjustments in the electronics. We sell conversion kits for this purpose. We can also make this adjustment for you. We currently have these conversion kits:

The speed of the projector can be measured with the following device: 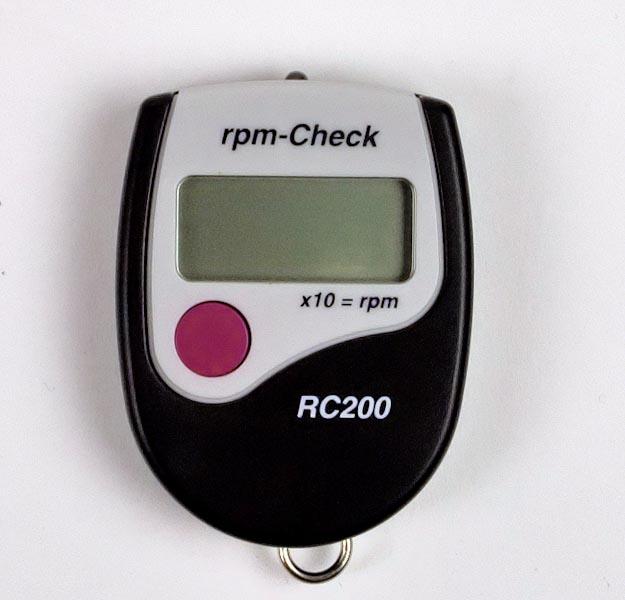 When using a telescreen, the image is directly in front of the camera. It is also clear here that the picture quality already improves compared to recording directly from the screen. One problem, however, is that there is a clear hotspot (overexposure in the middle). The 150W halogen lamp in the projector gives too much light when using a telescreen. 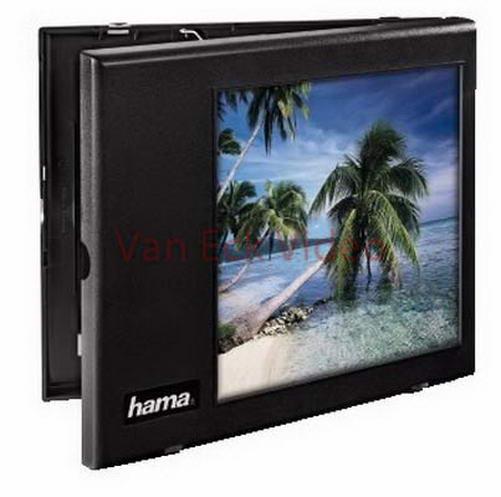 By using an adjustable LED lighting we can better tune the light intensity for the use of a telescreen. It can also be used to better transfer overexposed or dark pieces of film. The hotspot is a lot less affected by the light intensity, when the light intensity is properly regulated. This way of transferring already gives a reasonable picture. However, this does not come close to having it scanned with a professional film scanner.

When transferring films, it is important that the intensity of the lamp can be regulated. Extra light must be used for dark pieces of film and for light pieces of film it must be possible to reverse the light.

For a film projector that includes a cold mirror lamp, we recommend the following dimmable LED lamp: 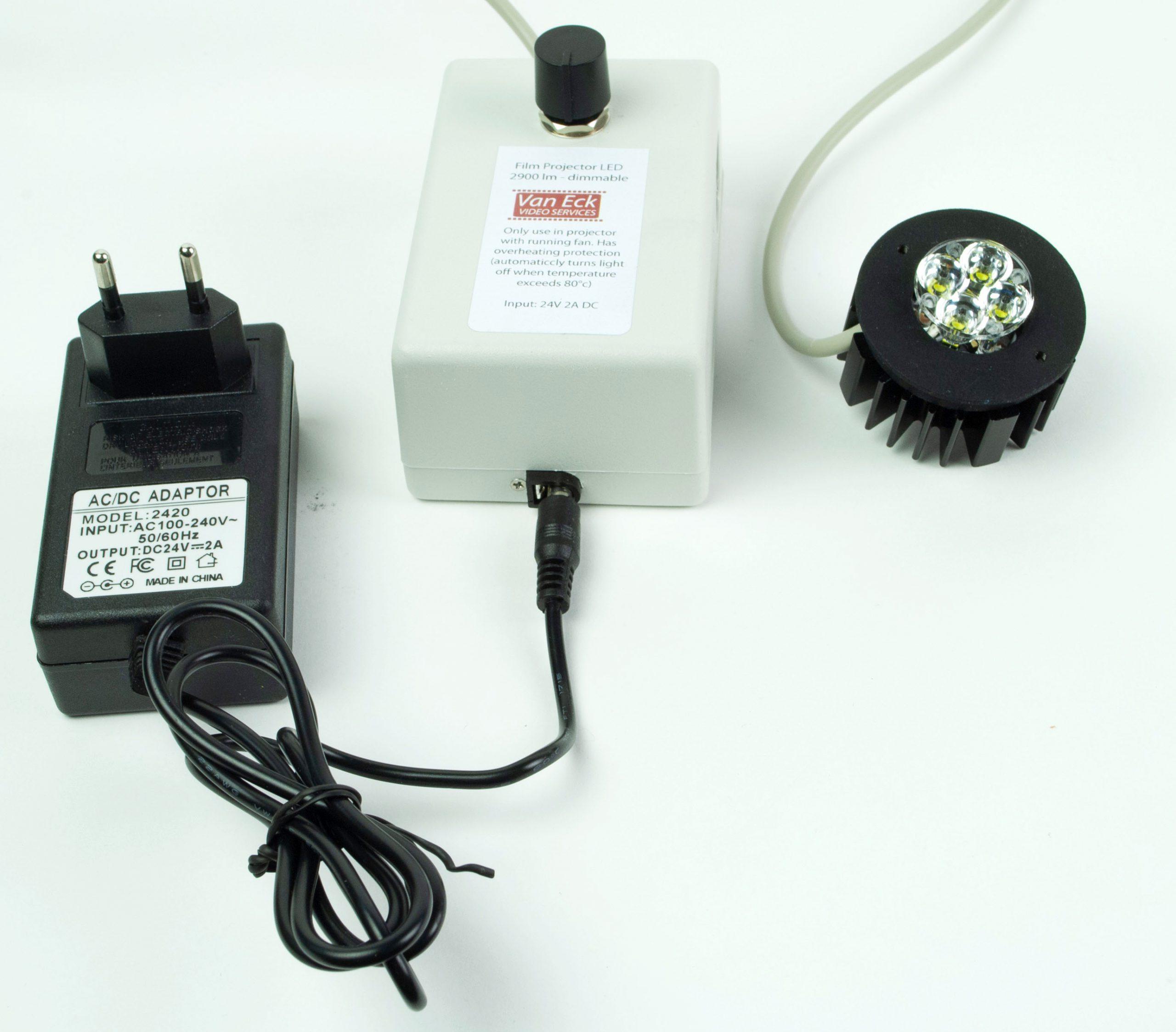 See below a number of 8mm example scans with and without improvements.

HD/SD difference with and without enhancements

If the movies contain sound, there are three ways to transfer it:

Record from the speakers of the projector

With the camera microphone. This is the easiest way, but there are a number of drawbacks to this: all ambient noise in the room and the sound of the projector are also registered. There is also a great loss of quality.

There is no loss of quality here and the ambient noises are not recorded either. The disadvantage of this way is that the video signal and audio signal are separate and synchronizing image and sound requires an extra step in the post-processing of the image and sound. These cables are often suitable for this purpose.

Sound from projector to microphone camera

This is the best way. The image and sound arrive at the camera synchronously. Afterwards, the sound no longer needs to be synced with the video. The important thing here is the use of an audio attenuator. The impedance of the output signal of the film projector is too high for the microphone input of the camera. The audio attenuator solves this problem. In addition to the above two cables, an attenuator should be used. For example, the Nedis Karaokemixer set. It is important to adjust the strength of the signal with the volume knob so that it is not drowned out, but also not too weak. Here’s a picture of how to connect them: It is important that you set up your camera with manual settings. If this is not done, you will see that the camera is constantly trying to focus. So set the exposure, aperture and focus manually.

We hope this will provide you with sufficient background information so that you can make the best choice for your situation.

If you have any questions, we can give you tailored advice. Feel free to call or e-mail us!

We do not supply film scanners. For this we can refer you to the following companies, among others: De Filmfabriek, Arri, DeBrie and MWA.