What is norm translating?

For instance, the NTSC format is used in America, the Dutch antilles, Aruba and Suriname; while PAL is used in the Netherlands. Because of the different formats, videos and tapes are not playable everywhere. The used format of the hardware should correspond. A (video)tape from America (filmed in NTSC) will have to be converted to the Dutch PAL format before you can play it with Dutch hardware.

Norm translation is an option when digitizing video tapes. For digitizing tapes in the NTSC / SECAM format we have the following surcharge: 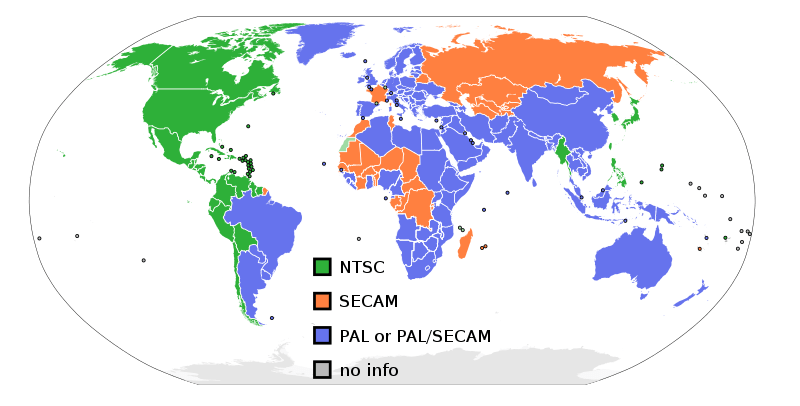